The definitive guide for IT and finance leaders

Revive the original promise of SaaS

Truthfully, we shouldn’t need to write this guide. SaaS was supposed to be easy to use and even easier to manage. Nobody needs a book on how to manage their electricity bill. A utility company provides a service; whatever you use, you pay for. Scaling up and down, simple pricing, well-defined management — these were part of SaaS’s original promise.

But once software companies realized what they had, everything changed. Their insight into companies’ data, usage, and business strategies shifted the balance. Opaque pricing, complex contracts, slick sales tactics, captive data, and other issues emerged.

But the idea of “a tool for everything” was too appetizing. Ostensibly, everyone was winning: Users escaped IT’s control, while cloud simplified IT's work. Then the downsides came. Companies no longer knew what they owned. Expensive renewals went on autopilot. Budgeting became a best-guess effort.

Security concerns, like exposed data and shadow IT, began rising. Productivity dropped as redundant tools surfaced. In short, companies just traded old problems for new ones. I’m still hopelessly enamored with SaaS. I was a beta user for Slack and spun up AWS instances before the world caught on. I deployed Netsuite when they had seven employees. But something had to give.

In 2017, I built the first SaaS management prototype. I knew that companies would soon need to stop adding and start cleaning up their apps. Building a better tracking spreadsheet was never the vision. SaaS sprawl demands a more capable response. This is what we were building at Cleanshelf. Alongside our SaaS management solution, our team discovered practices to revive the original promise of SaaS — flexibility, cost-efficiency, and scalability.

Ultimately, SaaS will either be your competitive advantage or your Achilles’ heel. SaaS management determines which one it is. Let us help you set your course. 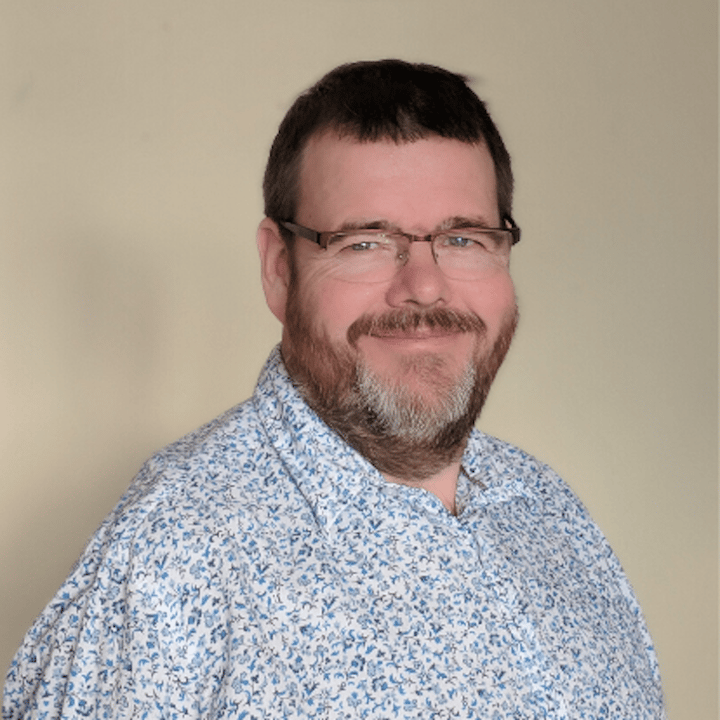 Operational efficiency is an emerging use case for SaaS management because employee feedback and buy-in on the applications they use are central to adoption. 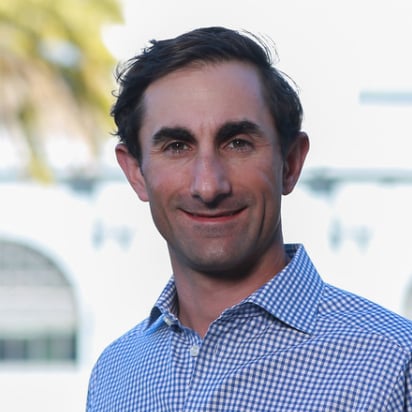 SaaS management is more strategic than just a cost management conversation. It includes utilization and overall workforce productivity. It drives data and analytics opportunities for a range of departments to do their jobs better. 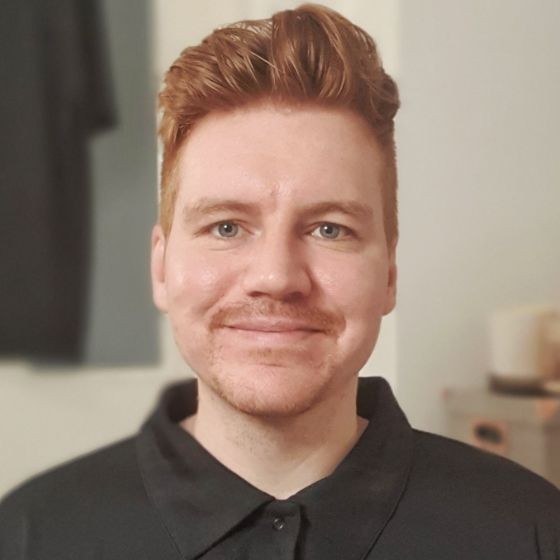 Too many companies only focus on the transition to 'cloud-first.' Then they face a new problem: limited visibility and control once SaaS consumes their business. Without means to manage SaaS, those cloud-first efficiencies and value rarely materialize.