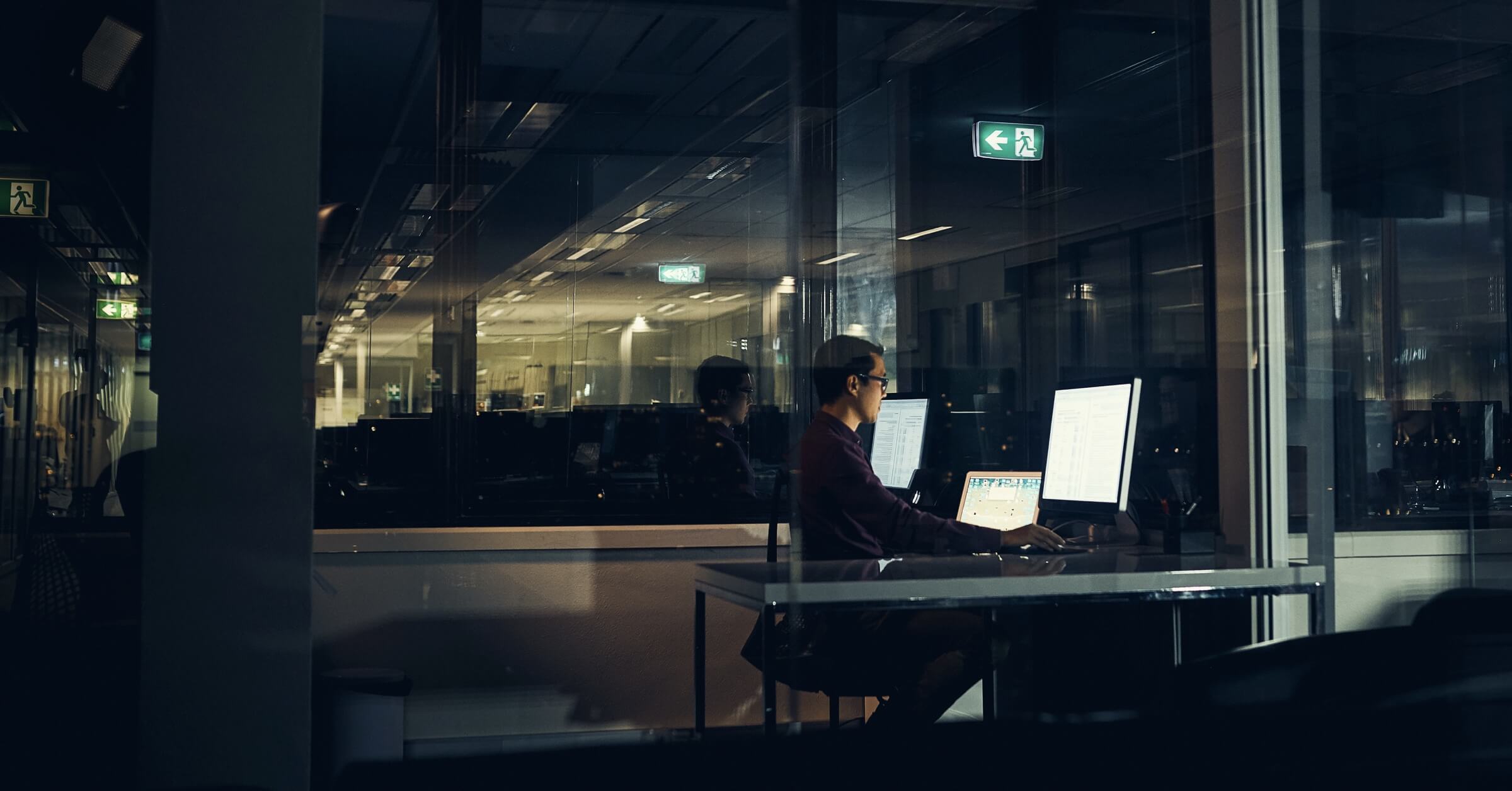 The debut of salesforce.com in 2000 arguably marks the beginning of modern Software-as-a-Service (SaaS). The software company we all know and use launched with the tagline “the end of software” — a bold way of saying that vendor-run software would be crowned king over customer-specific, self-hosted alternatives.

Not only was Salesforce’s company vision spot-on, their choice to move from substantial upfront payments to annual renewal fees resulted in a new business model with an ecosystem of supporting roles. Customer Success, a discipline used by LeanIX and other SaaS-based vendors to help customers adopt products, was borne out of this decision. Instead of closing contracts and delivering software via a cost center, Customer Success agents work to re-win customers every day by tracking product usage and improving the business value of services.

But the global shift to SaaS-based products has fundamentally changed the world of software development itself. Nowhere is this more apparent than in the tasks of Site Reliability Engineers (SREs), a role situated between engineering and operations that addresses two primary business drivers:


Speaking at GOTO Amsterdam in 2018, Christof Leng, SRE Manager for Uber-TL at Google, defined SREs as essential for managing the “enormous scale, rapid growth, and daunting complexity” of Google’s system landscape. But while SREs have been Google’s experts for operating technology and product infrastructure since 2003, Leng pointed out that not every company needs to be a global tech titan to leverage the discipline.

Here are some of the insights from Leng on SRE at his 2018 talk:

Service Level Agreements (SLAs) in the pre-SaaS world were mainly the domain of legal teams. SLAs define when software bugs must be fixed, and how fast — tasks which prompt formal discussions between IT and business teams for client organizations and vendors alike.

As you can imagine, Customer Success programs in today’s best SaaS companies make sure that SLAs are understood and resolved more rapidly. Aiming to support customers during “moments of truth” (e.g., a C-level presentation) rather than with paperwork, Customer Success-led SaaS vendors provide last-minute and ad hoc fixes to their offerings — and by doing so, cultivate client relationships and economic benefits in the process.

SLAs mean different things to SREs, but here’s just the tip of the iceberg:

If you think a million failed API calls per month is a lot, remember that trade-offs are at the core of modern software development. In the spirit of Facebook’s “move fast and break things” mantra, innovation speed is often prioritized over 100% stability. Error budgets show very clearly where and when perfection can be (temporarily) overlooked — or, to put it even more simply, when it’s OK to break things (i.e., when the budget isn’t exceeded).

How SRE relates to DevOps


SRE and DevOps are fundamentally intertwined. Both accept that silos can’t exist between teams responsible for delivering a modern software system. SREs and DevOps are also heavily driven by automation, utilizing CI/CD pipeline and Infrastructure-as-Code to simplify complex, repetitive, and error-prone operations. The focus on reflection and the proximity to agile, iterative development is also a common denominator.

SRE is a concrete incarnation of the DevOps culture. Where DevOps focuses on shifting the mindsets of classical IT organizations, SREs constantly think about reliability and how to improve product usage for development teams. Leng mentions that Google goes so far as to even separate SRE reporting lines and development teams, and uses the rule of “SRE mobility”, allowing SREs to leave development teams where the focus on production does not exist as required.

What does it mean for you?


Not every company is Google or a SaaS vendor. But as businesses evolve into technology companies, SRE is a practice that can drive software availability while setting systemic guidelines on balancing speed with stability.

An SRE practice is a business decision and a deliberate investment into one’s own software development capabilities. As such, it must continually be justified with other business drivers and changing market needs. If COVID-19 has impacted a company, for example, it is likely that an SRE investment was lowered.

To help with the implementation of an SRE program, trade-offs need to be transparent and prioritized for all stakeholders. This clarity helps development and operation teams collaboratively resolve conflicting incentives. As well, it can also help business teams clarify differing interpretations of SLAs and SLOs.

Conflicting incentives among development and operation teams make it difficult for both to proceed in unison — as do differing interpretations of SLAs and SLOs between development and business stakeholders. Making these trade-offs transparent and quantifiable is a subject that I spoke about alongside Per Bernhardt at the 2020 EA Connect Days.

LeanIX Microservice Intelligence, a new module in the LeanIX Cloud Native Suite, offers modern development organizations one consistent microservice catalog. This catalog presents a clear line of sight into the ownership and performance of self-developed software, and gives business stakeholders a way to share and discuss SLAs and SLOs. Of note, the LeanIX Integration API makes it easy to automate the intake of SLIs (e.g., from systems like Pingdom) and show their development over time.

For more information on LeanIX and LeanIX Microservice Intelligence, please reach out to info@leanix.com.

Must-Read Books on Microservices and Agile IT

Linking DevOps Efficiency With IT Management