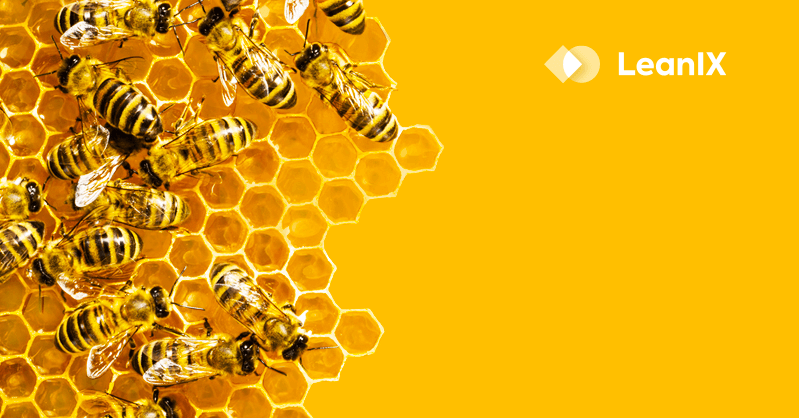 What is Service Oriented Architecture?

Simply, Service-Oriented Architecture (SOA) is an architectural style that supports service-orientation which initially became popular as a way of breaking complex applications down into discrete parts that could be managed easily. SOA is a software development model for distributed application components that incorporate discovery, access control, data mapping and security features. This collection of services that communicate with each other by either data passing or it could involve two or more services coordinating some activity. A third party method of connecting services to each other is often required.

The Microservices style of architecture develops complex application software from small, individual applications that communicate with each other using language-independent interfaces (APIs). Companies run into trouble if they are unable to scale monolithic architecture that has developed over time, if their architecture is difficult to upgrade or maintenance becomes too complex. SOA or Microservices can be the answer to this problem.

Microservices vs SOA: The Differences

So what makes SOA different from Microservices? If both types of architecture involve breaking large applications into smaller services and facilitating easier communication within a network, why has Microservices been lauded as a revolutionary game changer, while SOA has been forgotten? The differences are slight but apparent.

A decentralized method of creating and maintaining applications means for fewer down times, quicker iterations, and a more flexible landscape. Monolithic applications are built and deployed as a single application, and small changes can easily suspend the use of entire systems until bugs are fixed.

Under the Microservice approach, you can pick the best technology for specific features without running into stack or language issues.

Reduction in IT Cost