Introduction to Kubernetes: What It Can Do and When to Use It 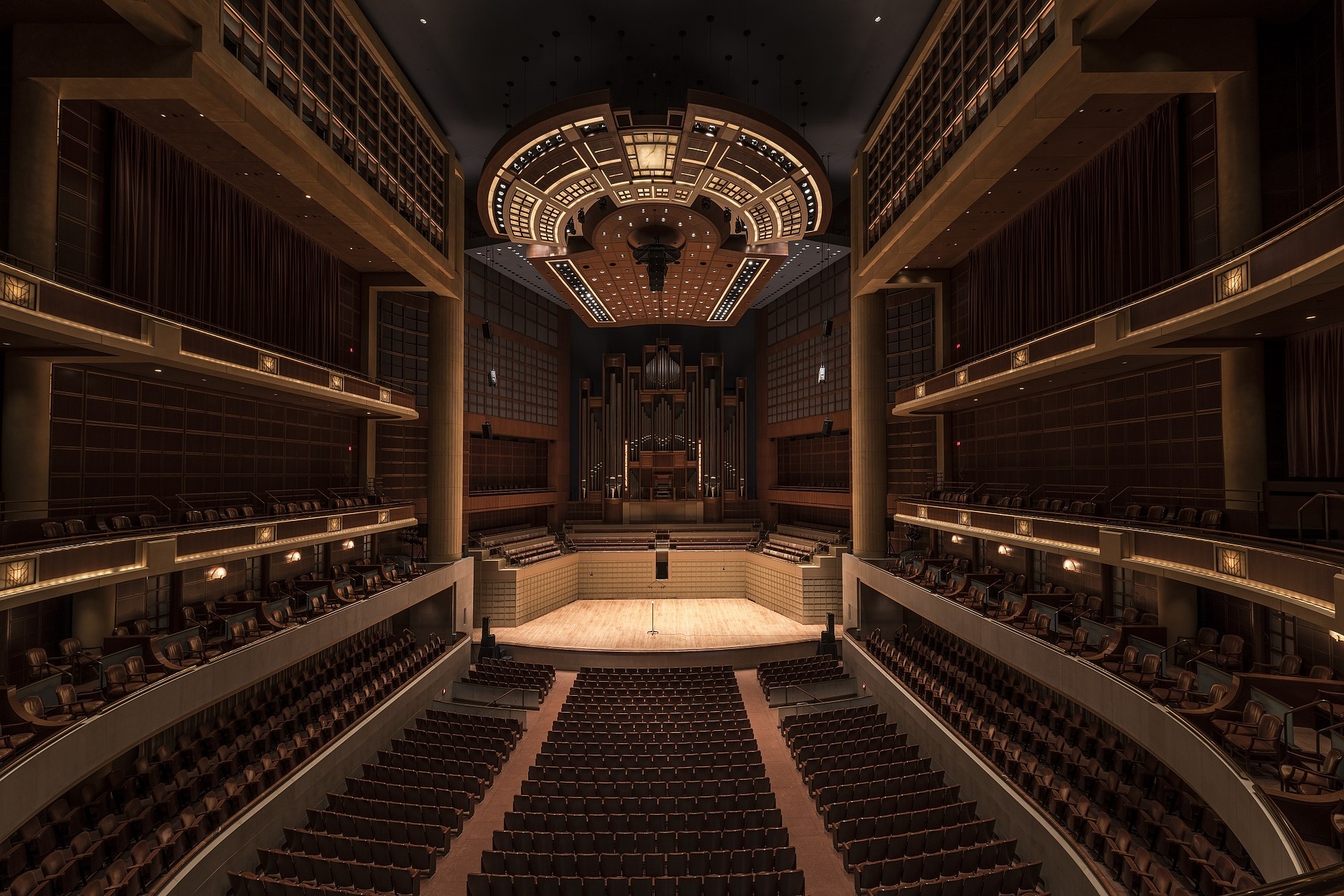 Let’s talk Kubernetes—a powerful method of running applications that has become a staple of modern enterprises.

At its core, Kubernetes is a way to rope digital services together, or “cluster” them, to help developers streamline the process of scaling applications to meet changing operational demands.

It is an open-source platform that was released to the world by Google to simplify the lives of application designers and their managers by leveraging the flexibility of cloud-based hosting.

In particular, Kubernetes is an especially intuitive platform for controlling clusters of applications stored in “containers”—a term describing the methods by which technology creators package software and their many corresponding components for transport and re-assembly into new environments. These containers are designed to keep applications lightweight, and despite whatever operating system was used during their initial development, they are shipped in accessible states that allow them to not only be unloaded and deployed on any technical system but also replicated to fit whatever level of granularity is specified by recipients.

Why is Kubernetes Used

But here’s the tricky part: Every cluster of containerized applications demands unique CPU and memory requirements. So, depending on whatever volume of clusters are operating inside a given enterprise, a Kubernetes engine can intelligently predict where and when additional resources are needed to support your services to then tilt the system to supply the relief necessary.

It’s known as Automated Container Orchestration—a way to direct network traffic along routes that make the most sense given what’s available in an enterprise’s limited infrastructure. All of which to make DevOps efforts even more streamlined.

Just picture a large octopus—or any many-limbed creature—with stylish eyeglasses busily working behind a desk. (It does the trick for me, at least.)

Enterprise Architects themselves are especially keen on Kubernete’s one feature: The Cluster Autoscaler. As Ajay Tripathy explains in a recent blog post for Kubecost, in addition to intelligently measuring application needs in systems, Kubernetes can be elevated to expand infrastructures of hardware, on-demand, by using the Autoscaler feature.

“Clusters are how Kubernetes groups machines,” writes Tripathy. “They are comprised of Nodes (individual machines, oftentimes virtual) which run Pods. Pods have containers that request resources such as CPU, Memory, and GPU. The Cluster Autoscaler adds or removes Nodes in a Cluster based on resource requests from Pods.

“The cluster autoscaler increases the size of the cluster when there are pods that are not able to be scheduled due to resource shortages. It can be configured to not scale up or down past a certain number of machines.”

Or, in other words: Extra capacity. Whenever you need it.

Who is Using Kubernetes

It’s no wonder then that enterprises across all industries are switching to Kubernetes at an incredible rate. Zalando, Europe’s leading online fashion platform and a power user of LeanIX, has been able to fully utilize cloud infrastructures as hosting spaces for its docker containers thanks to the automated orchestration that Kubernetes provides. Fewer resources are now needed to manage the bandwidth of new design strategies, and more independence and less micromanaging has been afforded to scattered development teams.

Said Henning Jacobs, Zalando’s Head of Developer Productivity, on the benefits of Kubernetes: “It was difficult to properly embrace new technologies, and DevOps were considered to be a bottleneck. Now, with this cloud infrastructure, [developers] have this packaging format, which can contain anything that runs on the Linux kernel.

“This makes a lot of people pretty happy.”

All of this notwithstanding, a successful transition to Kubernetes should be accompanied with thorough training for users on the part of management. Straight from Kubernetes’ own website, here is a list of leading online learning portals for Kubernetes: 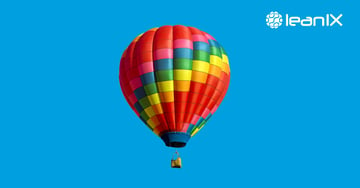 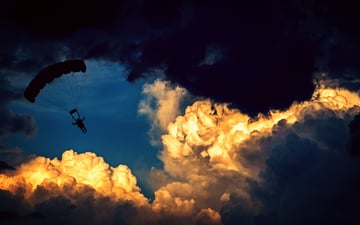 Traveling to Azure with LeanIX: Why and How 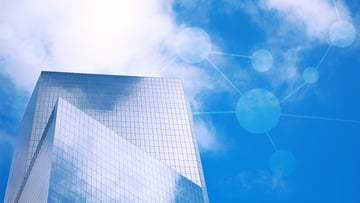 Linking DevOps Efficiency With IT Management 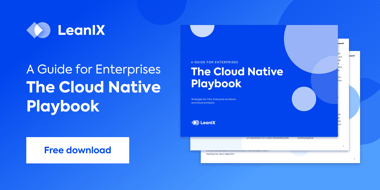 The Cloud Native Playbook: A Guide for Enterprises 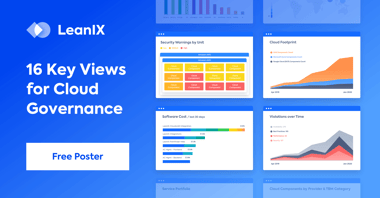 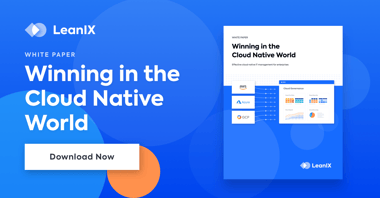 Winning in the Cloud Native World