Posted by Laura Mauersberger on June 27, 2017
All Blogposts > Enterprise Architecture 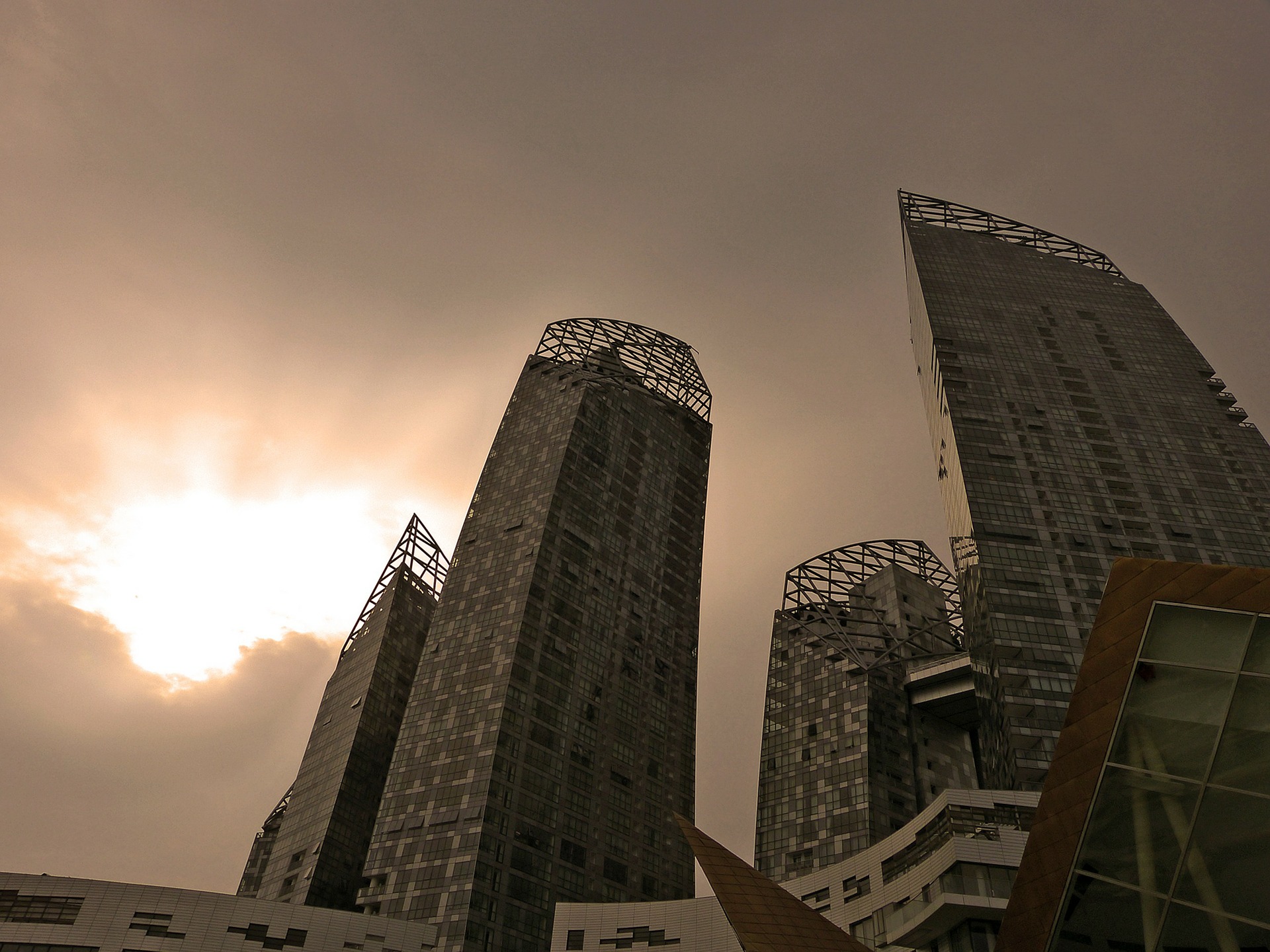 Artificial Intelligence (AI) and Machine Learning (ML) are the two trending topics of the moment, even these are very different, many sources seem to use them interchangeably.

This is why we thought it would be a good idea to write a blog on the subject.

What is Artificial Intelligence vs Machine Learning?

Both terms pop up frequently nowadays, especially when discussing Big Data, analytics and other hot topics.

But let’s get back on the subject;

Artificial intelligence (AI) is intelligence exhibited by machines. In computer science, the field of AI research defines itself as the study of "intelligent agents": any device that perceives its environment and takes actions that maximize its chance of success at some goal. Colloquially, the term "artificial intelligence" is applied when a machine mimics "cognitive" functions that humans associate with other human minds, such as "learning" and "problem solving".

Machine learning is the subfield of computer science that, according to Arthur Samuel in 1959, gives "computers the ability to learn without being explicitly programmed."Evolved from the study of pattern recognition and computational learning theory in artificial intelligence, machine learning explores the study and construction of algorithms that can learn from and make predictions on data– such algorithms overcome following strictly static program instructions by making data-driven predictions or decisions, through building a model from sample inputs.

Artificial intelligence has been around for ages, with it even being used in the Greek mythology to express human like machines which copied man’s behaviour. At the beginning, even early computers were considered logical machines as they were able to reproduce “intelligent” capabilities such a arithmetics and memory… Engineers of that era saw it as an attempt to create mechanical brains.

Nowadays, something as “trivial” as a calculator function, does not go hand in hand with our current concept of Artificial Intelligence. As technology and also the understanding of neuroscience has advanced, our expectations of what Artificial Intelligence compromises has changed. Nowaday we do not expect AI to give us the answer to complex calculations, rather we expect it to mimic human decision making processes and elaborate intelligent conversation with us.

Today, we have created two main categories for Artificial Intelligence;

The rise of Machine Learning

So what contributed to the emergence of Machine Learning? Basically there were two factors;

With these two factors at hand, engineers found out that it is far more efficient to code machines to think like humans, then teaching them everything. After this, you just need to plug them into the internet to give them access to all of the information existing in the world. Of course, this statement makes it sound simple, but there is a lot more in making a computer be able to process like a human being than comes to the eye.

The development of neural networks is the key to make machines understand the world as we do, without losing the speed, accuracy and lack of bias.

Neural networks are a set of algorithms, modeled loosely after the human brain, that are designed to recognize patterns. They interpret sensory data through a kind of machine perception, labeling or clustering raw input. The patterns they recognize are numerical, contained in vectors, into which all real-world data, be it images, sound, text or time series, must be translated.

It can be taught to recognize images for example, and classify them according to the elements they contain. (Makes you think about the captures you are required to solve to show that you are not a bot...)

This works on a system of probability; It is able to make decisions, statements or predictions based on the data it given. Adding a feedback loop to this enables “learning” and thus modifies the approach taken to resolve a problem in a future.

Machine Learning applications are being used nowadays already to analyse for example if a text written by a person is a complaint or a praise… This has also been used in applications to hinder online bullying. Other things ML is able to do is listening to a piece of music and deciding if it is likely to make someone happy or sad, thus also being able to find other pieces of music to match the mood. Some ML have gone as far as composing their own music to adapt to a certain mood.

The possibilities of Machine Learning are infinite… and “thanks” to mainly sci-fi movies, we also have a lot of expectations for them, mainly being able to communicate with electronical devices as if there were real human beings on the other side, making another field of AI, Natural Language Processing, a huge hit in the last years, with a lot of new technology releases depending on the matter, for example Amazon Lex, the same service that powers Alexa and Amazon Echo.

Do you want to learn about the subject? Don't hesitate to read our free whitepaper on the subject!

What Artificial Intelligence Means for Your Business - Part Three