What to Make of Blockchain as an Enterprise Architect: Part One

Posted by Lesa Moné on April 9, 2018
All Blogposts > Enterprise Architecture 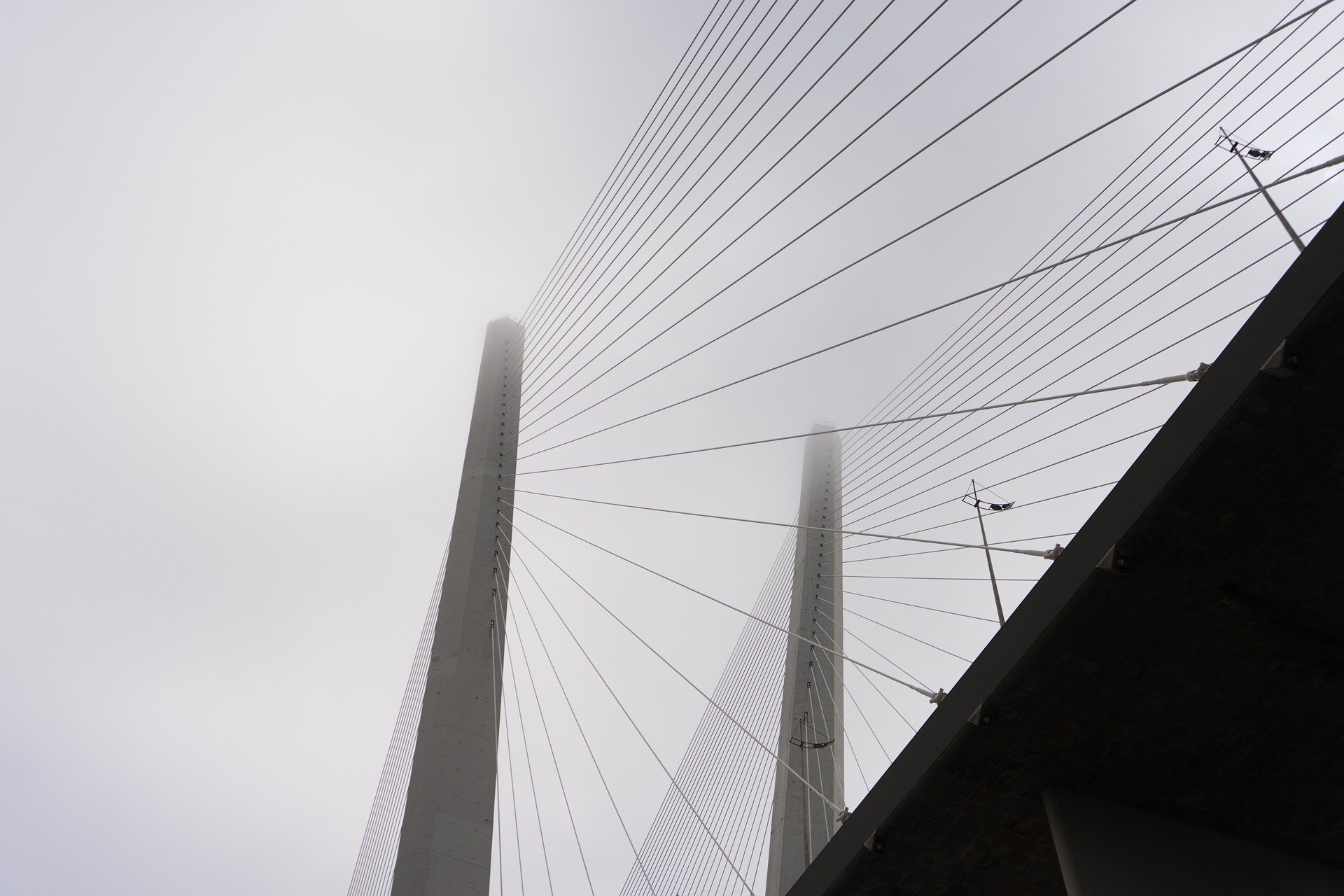 One of the top promising trends on the tech landscape is blockchain. Blockchain technology is sweeping the world with possibility and has the potential to spark a considerable change in the workflow of business procedures and pave the way for innovation and growth. In the business world, blockchain will radically change the enterprise by eliminating third-party facilitators, increasing data security and efficiency, and increasing the speed of transactions. Gartner projects that blockchain’s business value-add will grow to $176 billion by 2025. Want to know how enterprise architecture and blockchain intersect?

Blockchain technology is poised to be one of the highest priorities for enterprises. This white paper will explore three key enterprise use cases, explore corporate blockchain pioneers, and give enterprise architects the foundations to begin investigating suitable platforms that may benefit their companies in the future.

Blockchain is a type of distributed ledger technology (DLT) that is mostly known for being the supporting technology for cryptocurrency. Blockchain a shared ledger distributed across a business network that records information in a growing list of records containing a cryptographic hash of the previous block, a timestamp, and the full transaction data. By its immutable design, a blockchain is inherently resistant to unsolicited modification. Recording transactions between two parties efficiently, permanently, and transparently is a feature of blockchain. The blockchain is typically managed by a peer-to-peer network, which means that once data is recorded, it cannot be retroactively altered without altering all of the previous blocks.

This simplified image below shows the key components of a blockchain: users, nodes, ledgers, and the private key.

Figure 1:  The key components of a blockchain

Having a ledger that is easily accessible by anyone may be beneficial for certain situations and detrimental for others. For this reason, there are both public and private blockchains. A public blockchain is open for everyone to read, send transactions, and participate in the consensus process. The most prominent examples of public blockchains are the blockchains underlying Bitcoin and Ethereum.

Conducting business over a decentralized consortium blockchain reduces transaction costs, eliminates data redundancy, and speeds up transaction times. Whether a blockchain is private or public will, as the name suggests, determine the user group that has access to the information on that blockchain.

As blockchain networks have no standardized guidelines, it is imperative for alliances to form, learn from early implementation, and create their own best practices.

The B3i initiative, which is a collaboration of insurers and reinsurers, was formed to explore the potential of using DLT in that industry. Established in 2016, B3i is comprised of 15 members around the world, whose mission is to improve the way data, claims, capital, and payments are disclosed, used, automated, and managed. Each member shares equal rights and obligations in terms of financial contribution, resources, and decision making.

Proof of Concept (POC) – B3i created a “smart contract” called Property Catastrophe XOL. From this smart contract, B3i has developed common standards and best practices under which all following blockchain networks operating in the insurance industry will operate going forward.

The Enterprise Ethereum Alliance is the world’s largest open-source blockchain initiative. EEA connects Fortune 500 enterprises, startups, academics, and technology vendors with Ethereum subject matter experts, with an aim to learn from and build upon Ethereum to define enterprise-grade software capable of handling the most complex, highly demanding applications at the speed of business. The EEA is organized into three groups: Digital Identity Working Group, Energy Working Group, and Multiplatform Working Group. The goal of EEA is to activate participation in these three areas. 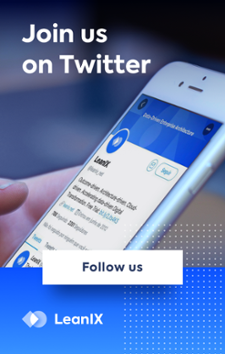 The Hong Kong Monetary Authority (HKMA) is Hong Kong’s currency board and de facto central bank founded on 1 April 1993 when the Office of the Exchange Fund and the Office of the Commissioner of Banking merged. The HKMA formed a working group involving five leading banks in Hong Kong to investigate possible blockchain use cases. Under the leadership of the HKMA, the working group deliberated on issues of regulatory uncertainty in relation to the operating model and spearheaded efforts to solve real business problems. Given the scale of the participating banks within the global trade finance market, the working group was able to adopt a global perspective.

HKMA conducted a thorough investigation of how DLT can potentially address a wide range of business, regulatory, and technical issues related to trade finance. HKMA developed a DLT prototype with the goal of visualizing the target operating model and evaluating the feasibility of the technology and its commercialization potential.

Stay tuned for the second installment, where we will cover enterprise blockchain use cases.