Building Experiences: The Role of Modern IT Service Delivery

Earlier this month, LeanIX co-founder and Co-CEO, André Christ participated in a panel session at the ServiceNow FedForum: Modernizing Government IT Now event in Washington, DC. He was joined by some of the best and brightest in Federal IT, including Renee Wynn (NASA) Mark Patterson (Department of the Army Civilian Human Resources Agency), Mike Parker (U.S. Air Force) and Scott Blackburn (Department of Veterans Affairs).

The group covered a range of topics - from talent management to challenges and opportunities in IT modernization. Each panelist came from a unique organization with its own unique goals and challenges, but one critical commonality ran throughout them all - the drive to deliver a better experience. 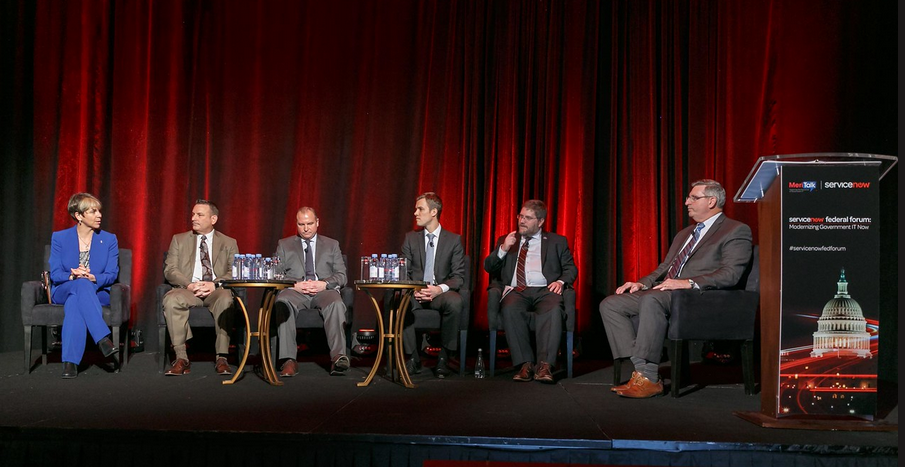 As just one example, Mike Parker, discussed the uphill battle he and his team have been fighting in order to modernize the way the U.S. Air Force (USAF) delivers personnel services. In 2016, he became CIO and Deputy Director of Plans and Integration, Deputy Chief of Staff for Manpower and Personnel at the U.S. Air Force. As part of his new role, he took on the daunting task of planning and executing on a vision to overhaul the digital experience for the Air Force war fighter. However, USAF, like many federal agencies, is steeped in bureaucracy and policy roadblocks went up at every step along the way. Instead of enablers, the organization had what Mike describes as “tech disablers” in place. These legacy systems made it nearly impossible to affect change. To be successful, he had to overcome the functional rigor mortis that exists and fight a staunch resistance to change. But he knew the air men deserved more.

Adopting an agile approach to IT service delivery, Mike moved USAF to a cloud-based, mobile-enabled platform, where IT no longer had to worry about the functionality of systems meeting their needs. They were able to test programs and systems with minimal effect on the overall architecture in order to quickly identify technology best fit to streamline the experience airmen.  As a result, USAF was able to fundamentally change the way it supports the needs of its team. As just one example, services that were typically only able to be given in-person were migrated to an online platform saving airmen a trip to the office and enabling USAF staff to use local offices for recruitment and other, more critical, activity.

This is just one of many inspiring stories heard throughout the session.

At LeanIX, we understand and also strive to deliver better experiences. We believe that the key to affecting change is to create transparency and enable action. That is why we’re continuously innovating - improving our feature-rich platform with new functionality like flexible dashboards and support for microservices that gives LeanIX customers the best possible experience and empowers them, in turn, to deliver the best experiences to their customers. 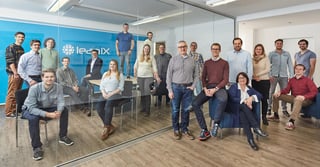 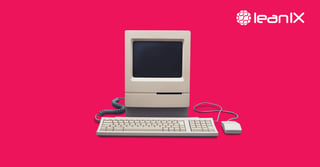 The Challenges of Modernizing Government IT 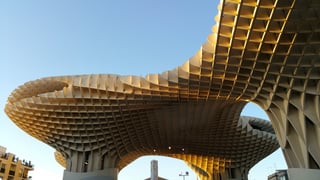 How to Future-Proof IT Landscapes with Enterprise Architecture