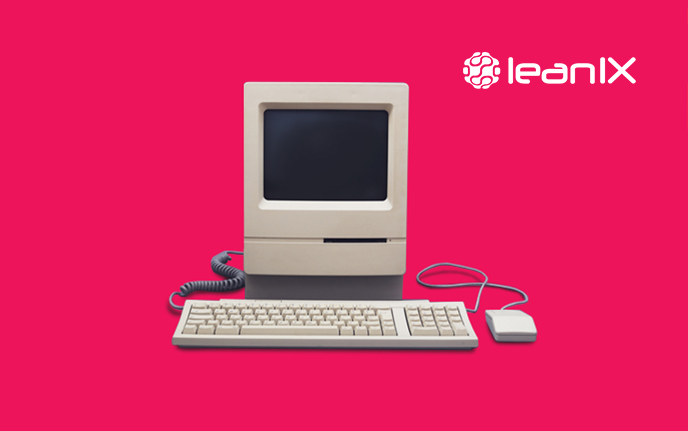 Exactis, a US-based marketing firm you didn’t know existed, discovered earlier this year that it was storing its database of 340 million customer records on a publicly accessible server. The security firm that located the risk told WIRED it was one of the most far-reaching databases of information it had ever seen—the entirety of which was easily vulnerable to attack.

Exactis’ failure presents obvious parallels to Equifax Inc.’s 2017 breach of 143 million US customers’ Social Security Numbers and much else. Disasters like it are why Senator Elizabeth Warren is championing for an Office of Cybersecurity at the US Federal Trade Commission to enforce higher data protection standards for handling consumer records.

The core principles of Senator Warren’s proposed Data Breach Prevention and Compensation Act of 2018 (DBPCA) became a reality in the European Union as of last May. For EU members it’s called the General Data Protection Regulation (GDPR)—and the LeanIX blog has reported on it from conception to reality plus hosted compliance seminars with those like Andreas Bosch from McKesson. But seeing that many EU companies grapple with its terms, are American enterprises likely to also struggle if/when their turn to submit?

And more specifically, must Enterprise Architects re-think operations to prepare for whatever wave of intensified scrutiny is coming their way?

END_OF_DOCUMENT_TOKEN_TO_BE_REPLACED

Technology supports and enhances almost every move we make as humans. From intricate banking procedures to shopping for groceries - every activity that we have embarked upon has been greatly influenced by technology. As the world becomes more interconnected, we also become more susceptible to risks. Just last week, one of the largest cyber attacks was announced, exposing the personal data of over 44% of the American population.

END_OF_DOCUMENT_TOKEN_TO_BE_REPLACED

How Much Will Your Company Pay in GDPR Penalties in 2018? 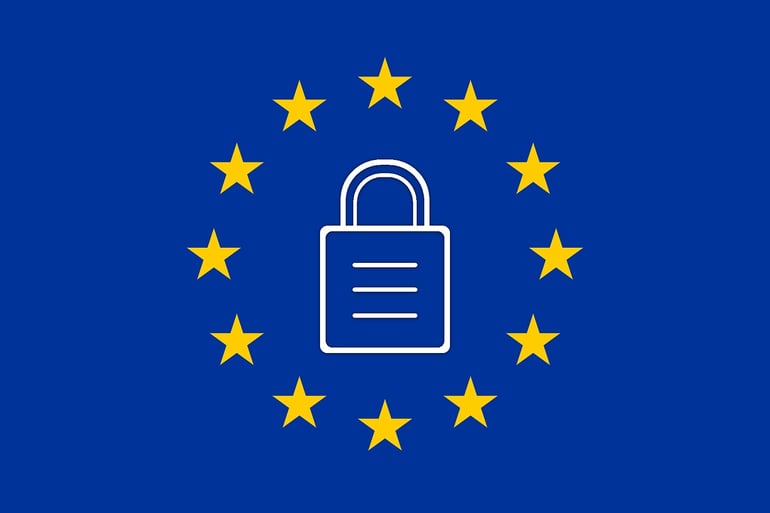 The General Data Protection Regulation will be enforced globally on May 6, 2018. Technically, your enterprise has until then to comply with the strict regulations. We’ve outlined the 6 major changes that the GDPR will bring to your company in this previous blogpost. Even if your company is not located within the European Union, if you process the personal data of European citizens, your company must comply (see Art. 3 GDPR).


The focus of today’s blog is on GDPR penalties for failure to comply.

END_OF_DOCUMENT_TOKEN_TO_BE_REPLACED

How Are Industry Leaders Reacting to the EU GDPR? 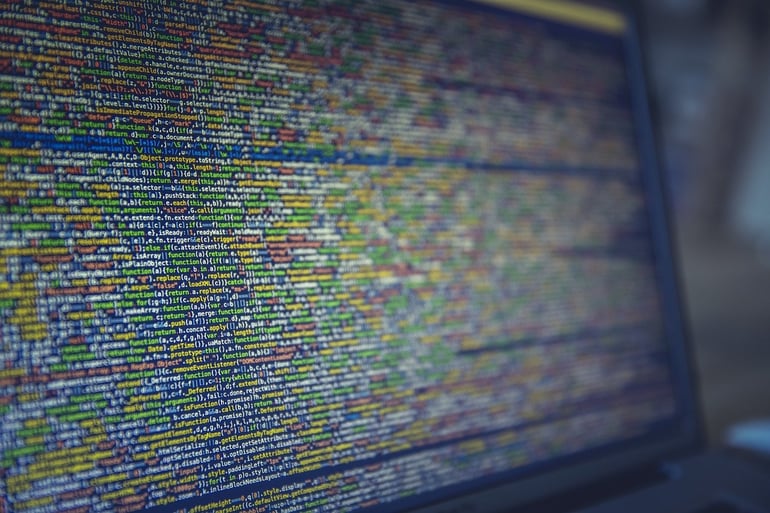 Time is counting down to the GDPR enforcement date - 25 May 2018.  As of today, organizations worldwide have around 8 months to be fully compliant with the European General Data Protection Regulation.

This is what industry leaders are saying about the impending regulation:

END_OF_DOCUMENT_TOKEN_TO_BE_REPLACED

6 Major Changes That GDPR Brings to Your Company Many companies incorrectly believe that the GDPR doesn’t affect organizations outside of the European continent. Nothing could be more incorrect.

The European Union's General Data Protection Regulation, which will be enforced beginning in May 2018, will affect all organizations that handle Europeans' personal data - no matter where it is stored - Ohio, Singapore, or São Paulo.

END_OF_DOCUMENT_TOKEN_TO_BE_REPLACED

The Road to GDPR: The Continuous Reform of EU Data Protection Rules 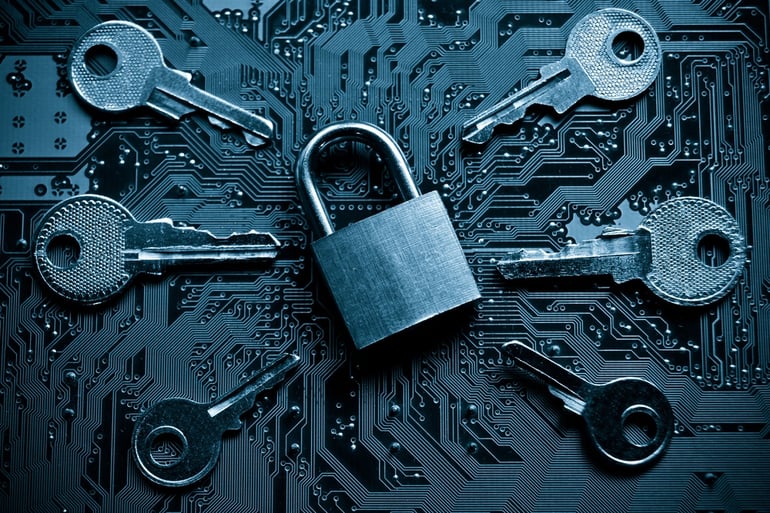 In this article we summarize the history of EU data protection.

END_OF_DOCUMENT_TOKEN_TO_BE_REPLACED

The GDPR Is Coming - Are Your Cloud Apps Compliant? 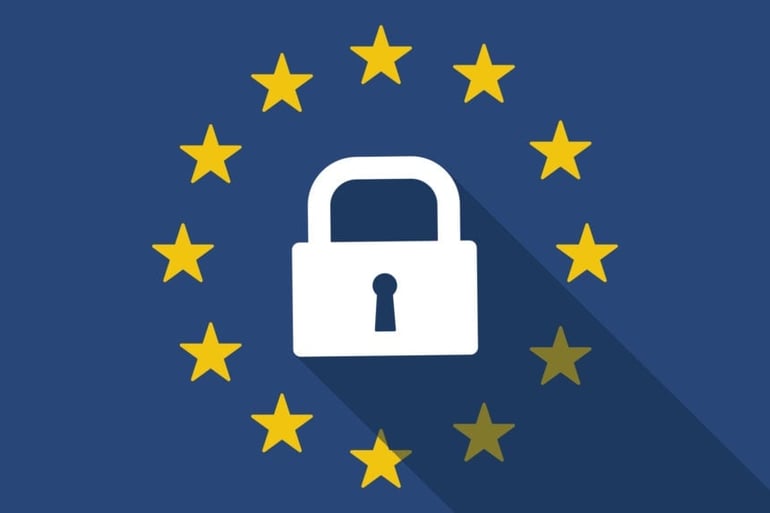 As you may know, the EU's General Data Protection Regulation (GDPR) will be in full effect on May 25, 2018. As we discussed in a previous article, the aims of this regulation are to protect the fundamental rights and freedoms of natural persons and to also ensure their right to protection of personal data as well as the free movement of said data.

END_OF_DOCUMENT_TOKEN_TO_BE_REPLACED

The GDPR and What It Means for Your Company 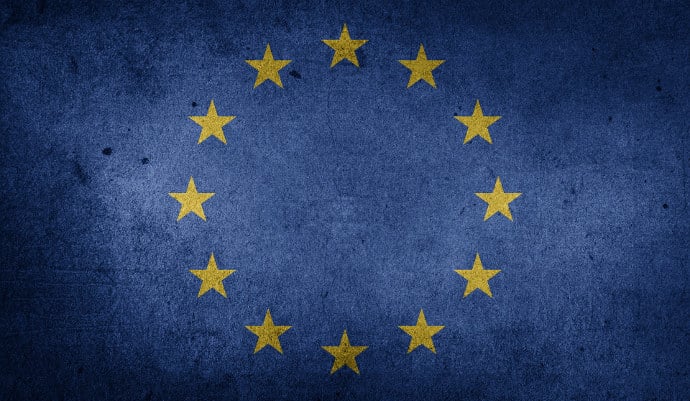 Companies have to work through a large number of complicated steps in order to become fully compliant with the new EU-GDPR. Significant additional expense is to be expected on the part of the organizations. According to a current Ponemon study, more than one third of surveyed German companies said they had not yet taken any steps towards ensuring GDPR compliance.2 Equally concerning is the fact that only 38 percent of global businesses have a specific implementation plan.3 This is due among other things to the imprecise wording of the data protection regulation, which is causing confusion and problems in implementation. Some degree of legal uncertainty is therefore to be expected in the early stages.